Youth Provincials has that Northern Touch 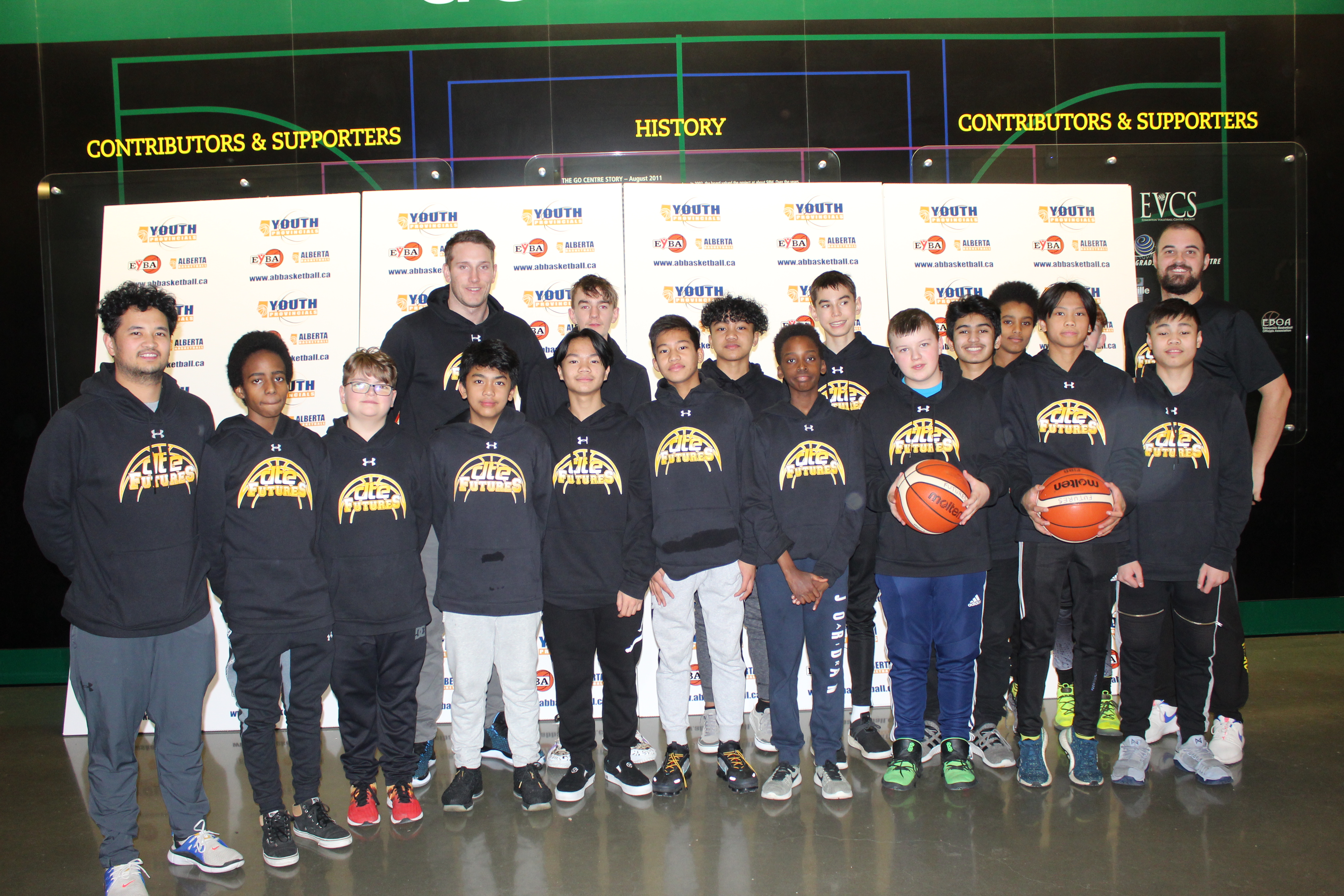 There is little that unites us together like sport.

Few sports are as unifying as much as basketball.

And one of basketball’s greatest gatherings is ABA Youth Provincials.

Since its inception, the annual event has brought together teams from all parts of Alberta, breaking barriers in a shared love of the game.

And now that spirit is spanning borders.

After opening its arms to teams from outside Alberta in 2019, ABA was proud to welcome groups from the Northwest Territories and Nunavut to 2020 Youth Provincials at the Saville Community Sports Centre in Edmonton on March 6 and 7.

“This is our second straight year participating in the event, and we absolutely love coming down,” says Cole Marshall, Basketball NWT’s Technical Director.

“It's a great event, and it's nice to know that word of mouth has gotten out about it.”

Personnel from ABA and Basketball NWT connected several years ago when the Canada Basketball National Championships were held in Edmonton, and the relationship has been blossoming ever since.

“Alberta Basketball has been great to Basketball NWT and made sure to help us in any way they can,” Marshall says.

Coaches from Alberta have come to the Northwest Territories to run clinics, while the All-Territory Camp, showcasing the best players from the NWT, Nunavut and Yukon, has been held in Camrose with ABA coach involvement.

“We've certainly utilized our neighbours to the south quite a bit over the years,” adds Marshall. “They've been fantastic to work with and we hope we can continue to (do so).”

Though it means a roundtrip totaling a couple thousand kilometres, Youth Provincials is tremendously important for aspiring northern players.

“Our athletes need to travel outside of the NWT in order to get proper competition,” says Marshall, noting that Northwest Territories just launched its first youth league for Grades 6 to 8, while the NWT’s middle and high school seasons are limited to about a month, with teams training to compete in a territorial championship that lasts just one weekend.

“Without traveling south, our athletes tend to become big fish in a very small pond,” Marshall continues. “Allowing them to compete in events such as Youth Provincials shows them we all have work to do.”

That work is paying off. Basketball NWT’s U13 boys team, in fact, came away from Youth Provincials 2020 with a victory in their final game.

It’s “always exciting for a team from Yellowknife to come to an event like this and win a game,” says Marshall. “Little steps in the right direction.”