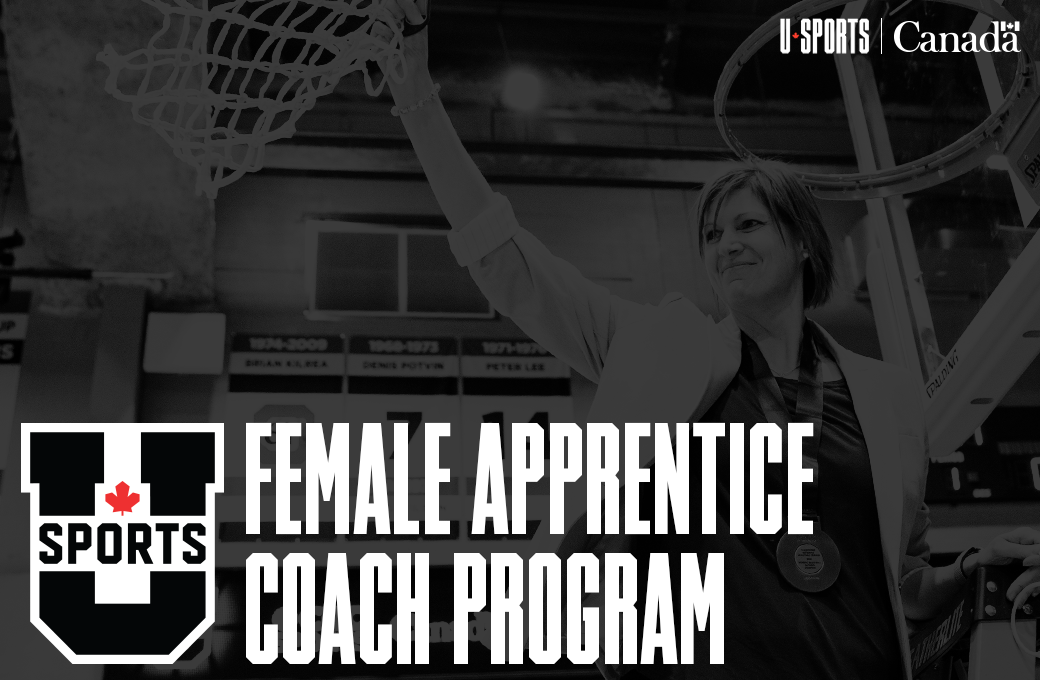 Alberta Basketball’s Isabel Ormond was announced on August 20 as one of the 18 inaugural participants in the U SPORTS Female Apprenticeship Coach Program.

Ormond is ABA’s 2020 U15 girls head coach, and she has served as a graduate assistant coach for the University of Alberta Pandas since 2017.

Funded through Sport Canada, The Female Apprenticeship Coach Program aims to increase the number of females in coaching positions across Canadian universities, by matching apprentice coaches who have recently graduated, with a mentor coach in one of the 11 U SPORTS-sanctioned sport offerings for women.

As a participant in the program, Ormond will be a member of the coaching staff at the University of Alberta. Where possible, she will take part in team practices and games at both the conference and national levels. She will also attend at least one National Coaching Certification Program (NCCP) professional development activity, while also providing support in areas such as student-athlete skill development, offering pre-game, in-game and post-game feedback, and assisting with recruitment, video analysis, statistics, scouting and academic mentorship and supervision. Job duties may vary due to the COVID-19 pandemic.

The funding can also be used towards additional professional development courses and seminars in the field of coaching. The first year of the program officially runs until Apr. 30, 2021.

Ormand was head coach of Alberta’s gold-medal winning U16 Girls team at the 2019 Western Canada Summer Games, and has also coached with Alberta Basketball as an assistant for the 17U Girls team. As a player at McMaster University in Hamilton, she was twice named an Academic All-Canadian, in 2014 and 2015.