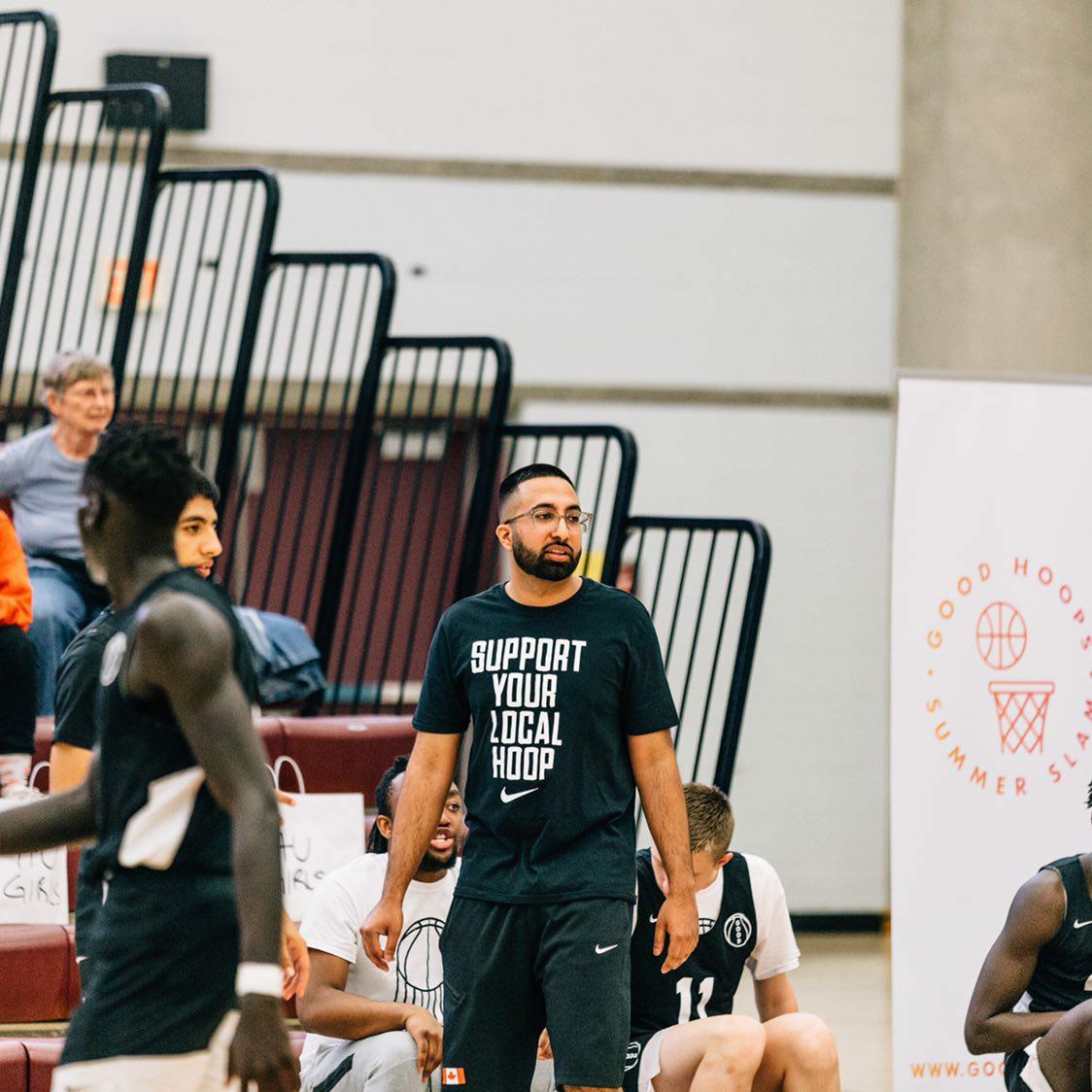 Sunny Sooch joined Team Alberta in 2019 as an assistant coach with ABA’s 17U Boys, drawing upon several years experience coaching in assisting the team that competed at the Canada Basketball National Championships in Fredericton, N.B.

After playing Alberta Colleges Athletic Conference basketball for the MacEwan Griffins in 2012-13, Sunny ventured into coaching through the Junior Griffins Program, and began working with club and junior and high school programs in the Edmonton area.

Sunny founded Good Hoops, an Edmonton-based basketball club that focuses on providing opportunities for athletes through sport. As the executive director of Good Hoops, Sunny states his belief in laying a strong foundation before building up, and that there are no shortcuts.

Sunny’s words are evidenced in his actions; He graduated from MacEwan with a Bachelor of Commerce degree, and began completing a Masters of Sport Management at Universitat Autònoma De Barcelona.

Recently Sunny was appointed to the Edmonton Stingers Advisory Council, providing him further opportunity to grow basketball in the community while he continues to make a difference through coaching.