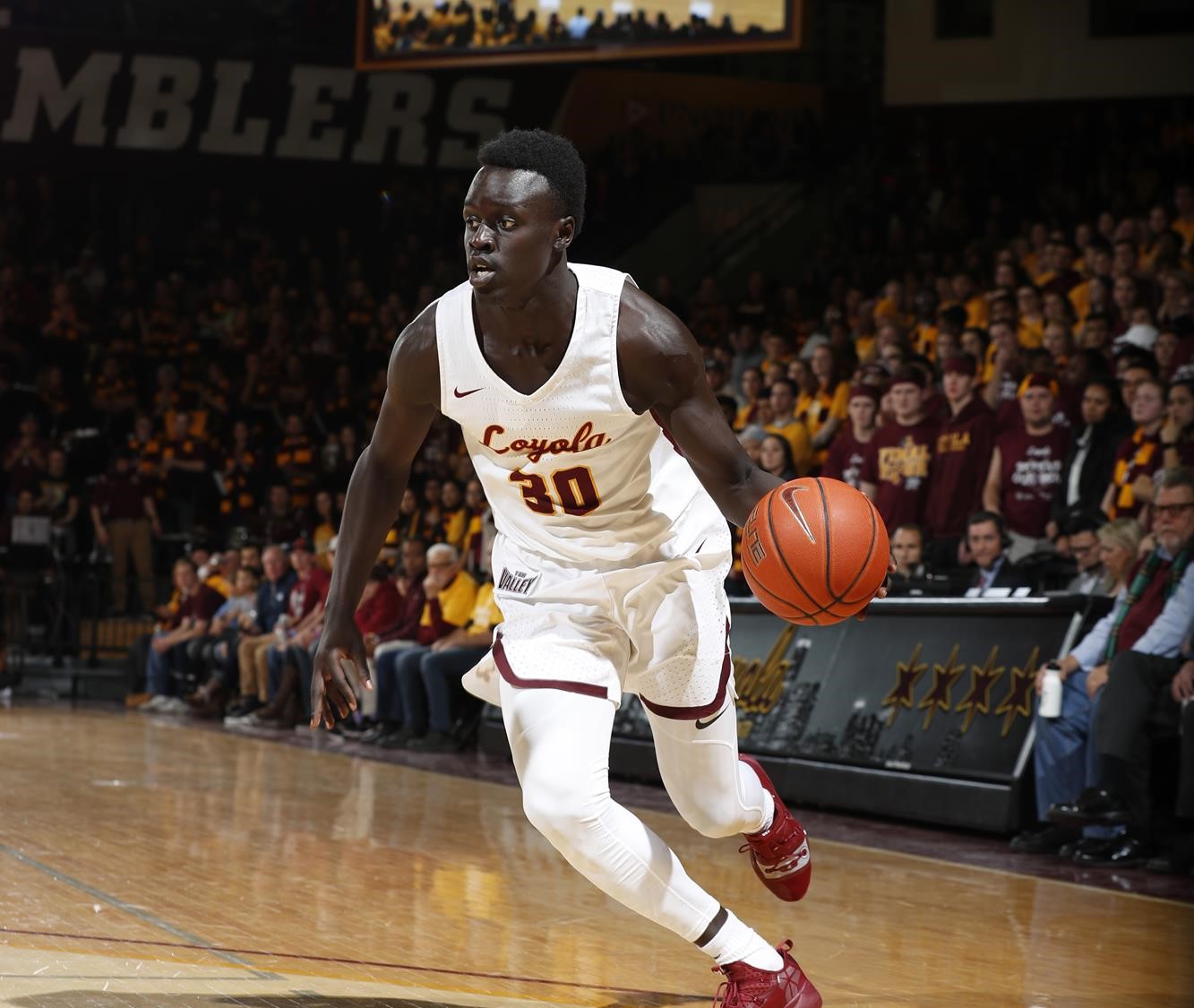 On April 23, ABA alumnus Aher Uguak announced that he will return to play his final season of eligibility for the Loyola University Chicago Ramblers in 2021-22, taking advantage of the NCAA rule that affords student-athletes on 2020-21 rosters with an extra season of eligibility.

Uguak’s efforts helped Loyola to a 26-5 overall record in 2020-21. The Ramblers reached the Sweet 16 of the NCAA Tournament and were ranked No. 12 in the final Coaches Top 25 Poll.

Uguak played his freshman NCAA season at New Mexico University in 2016-17 before transferring to Loyola.