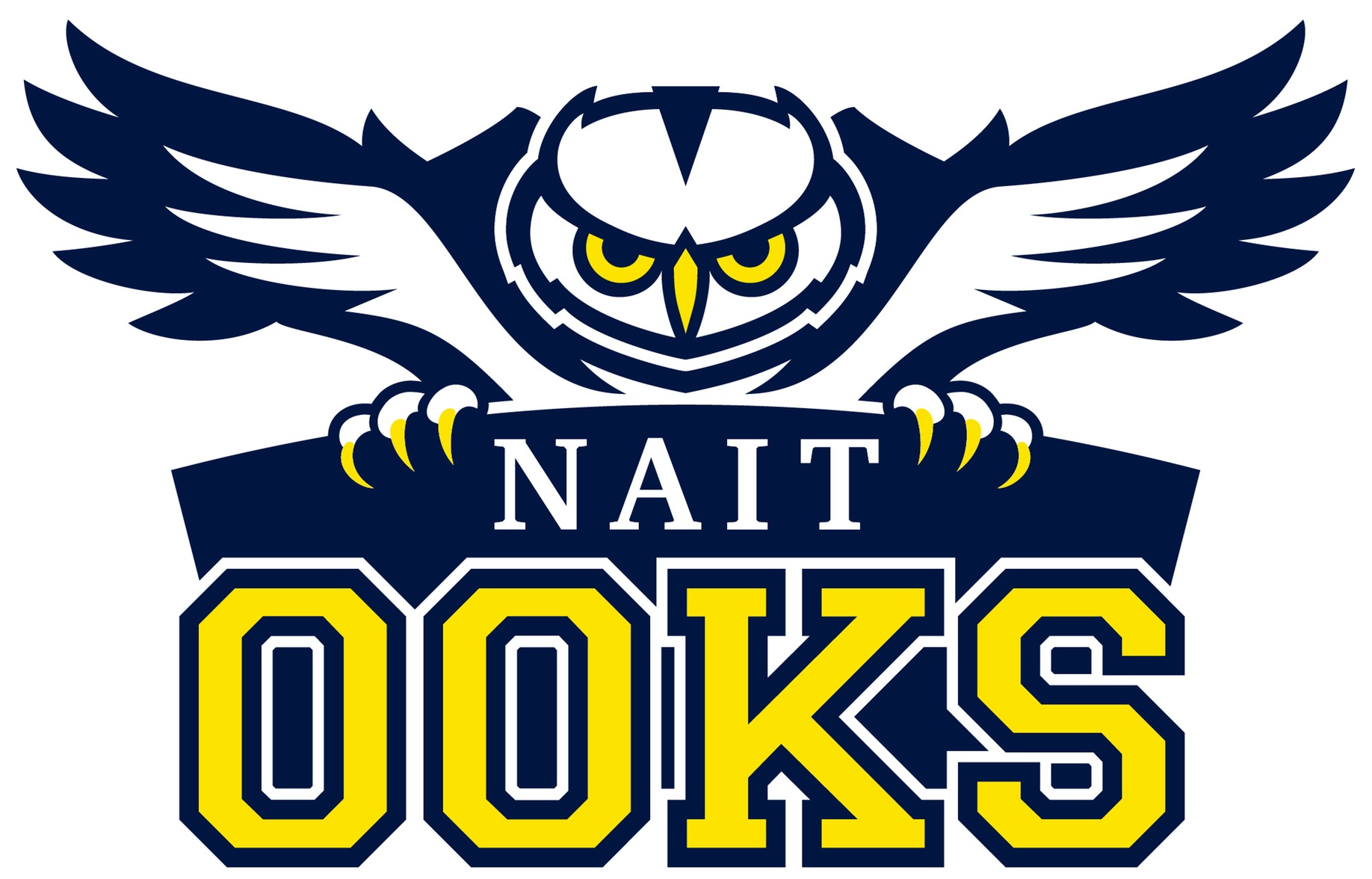 On Thursday (April 22), NAIT announced that ABA alum Jordan Baker is the new head coach of its men’s basketball program.

An Edmonton product who attended Harry Ainlay and the University of Alberta, Baker will guide the Ooks through the upcoming 2021-22 ACAC season.

"It's an opportunity we couldn't pass on to bring Jordan in, with what he's accomplished in basketball for the city of Edmonton," said NAIT Athletics Director Jordan Richey.

Baker had a record-setting university career with the Golden Bears, and has previously served as an assistant coach with the U of A men’s basketball team.

He currently plays for the Edmonton Stingers, whom he helped win the CEBL Summer Series championship in 2020 when he was named the league’s top Canadian.

Following the 2021 CEBL season this summer, Baker will begin his head coaching career at NAIT.