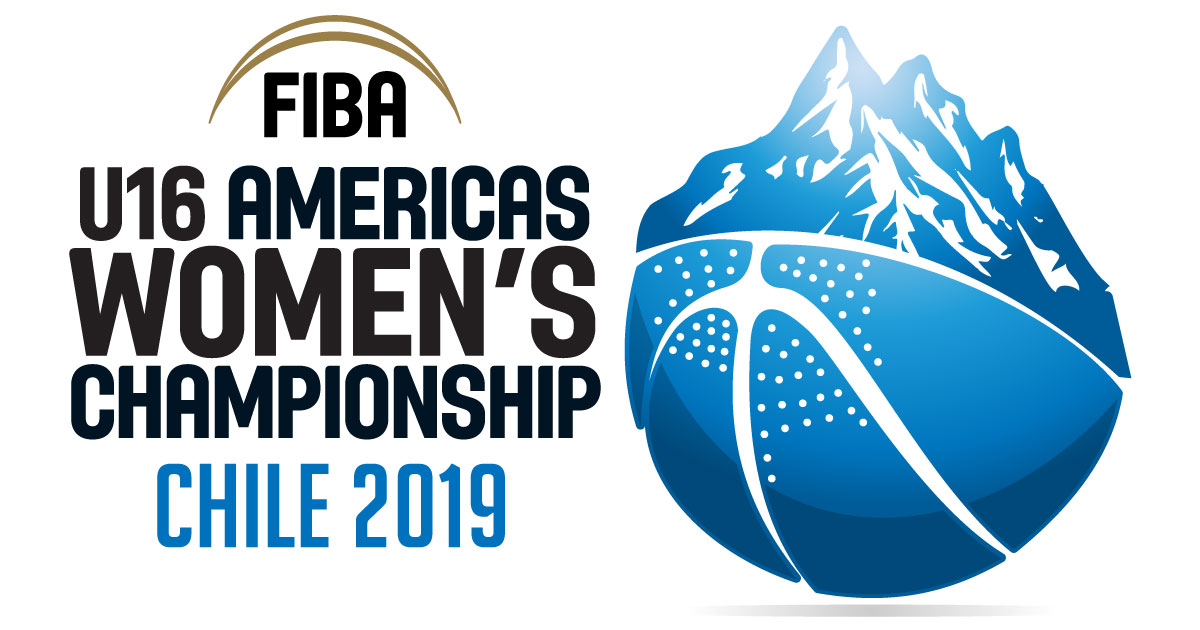 Congratulations to Alberta provincial team member Hannah Riddick of Calgary on being named to the Canada Basketball U16 women's national team.

The team will compete at the FIBA U16 Women’s Americas Championship 2019 from June 16 to 22 in Aysen, Chile. Canada is in Group A along with Brazil, Ecuador and Puerto Rico.

The five-foot-nine Riddick attends Bowness High School. She made her provincial team debut last summer, playing in the 2018 Canada Basketball U15 National Championships,where she was named a Second Team All-Star after leading Team Alberta in rebounds (7.3 rpg) and ranking second in scoring (10.3 ppg) and she will compete on Alberta's U17 team at the upcoming 2019 Canada Basketball National Championships.