to find out more about the games check out:

To be eligible to participate in the Arctic Winter Games:

Training Schedule to be announced soon! 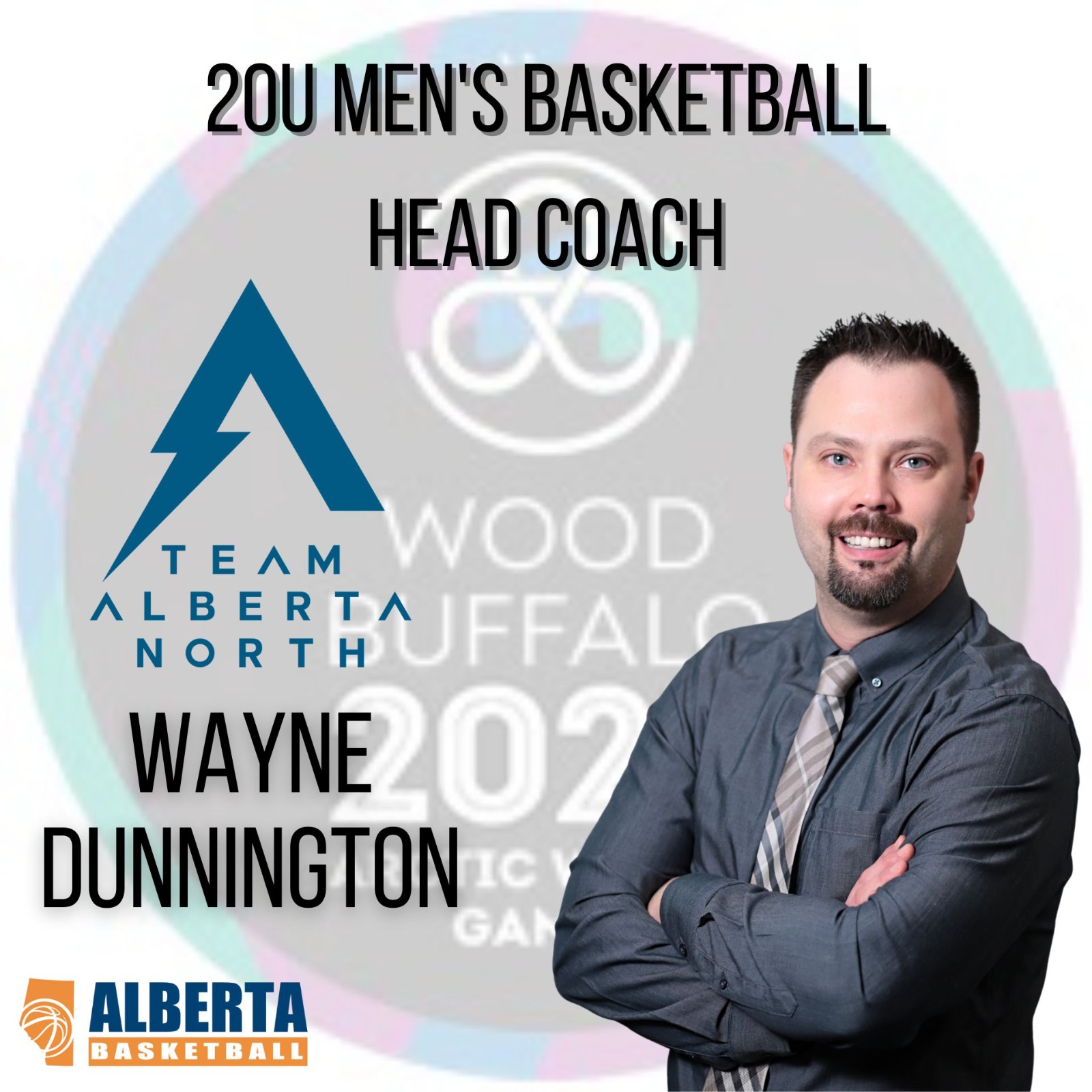