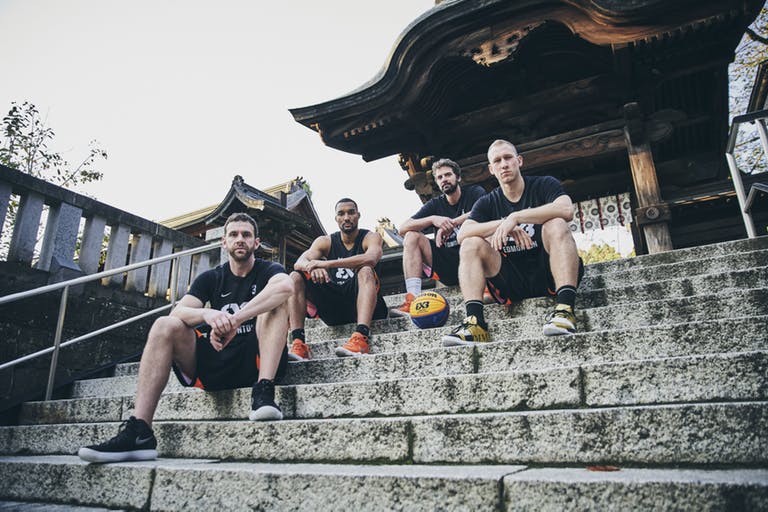 On Friday, November 1, at the FIBA3x3 Men’s World Finals, FIBA named the countries who are in and other nations that will participate in the Olympic Qualification Tournaments for the inaugural appearance of 3x3 at the 2020 Olympic Games.

Canada will be part of the men’s qualifying tournament in India in March 2020. The Canadian women’s team did not receive a qualifying bid.

Here are the details on Canada’s results:

Team Edmonton led the efforts to help Canada earn a spot in the 3x3 Men’s Olympic Qualifying Tournament. Twenty teams will take part in the tournament, with three qualifying for the 2020 Summer Games.

Team Edmonton played in 19 events over 8 months and closed the year with consecutive strong finishes in major World Tour tournaments that led Canada to the Federation ranking of 18th. Their performance combined with the efforts of Team Winnipeg, Team Old Montreal, a number of additional men’s teams playing in multiple events in Canada and abroad all contributed to this accomplishment. World Tour events in Saskatoon, Montreal and Edmonton also aided in this successful effort.

Team Canada women’s team played in seven FIBA3x3 Women’s Series events. They finished with 4 tournament wins and were 2nd overall on the Tour but Canada’s Federation ranking on the women’s side was 26th. This was not a high enough ranking for the Olympic Qualification Tournament. Following are the reasons why Canada’s women did not make the tournament:

This is the first 3x3 Olympic competition. The lesson that needs to be learned to avoid a situation like this from occurring again is for Canada to build and execute a strategy to grow the sport across the country year after year for both genders.

We wish the Team Canada men’s team the best of luck in the Olympic Qualification Tournament!