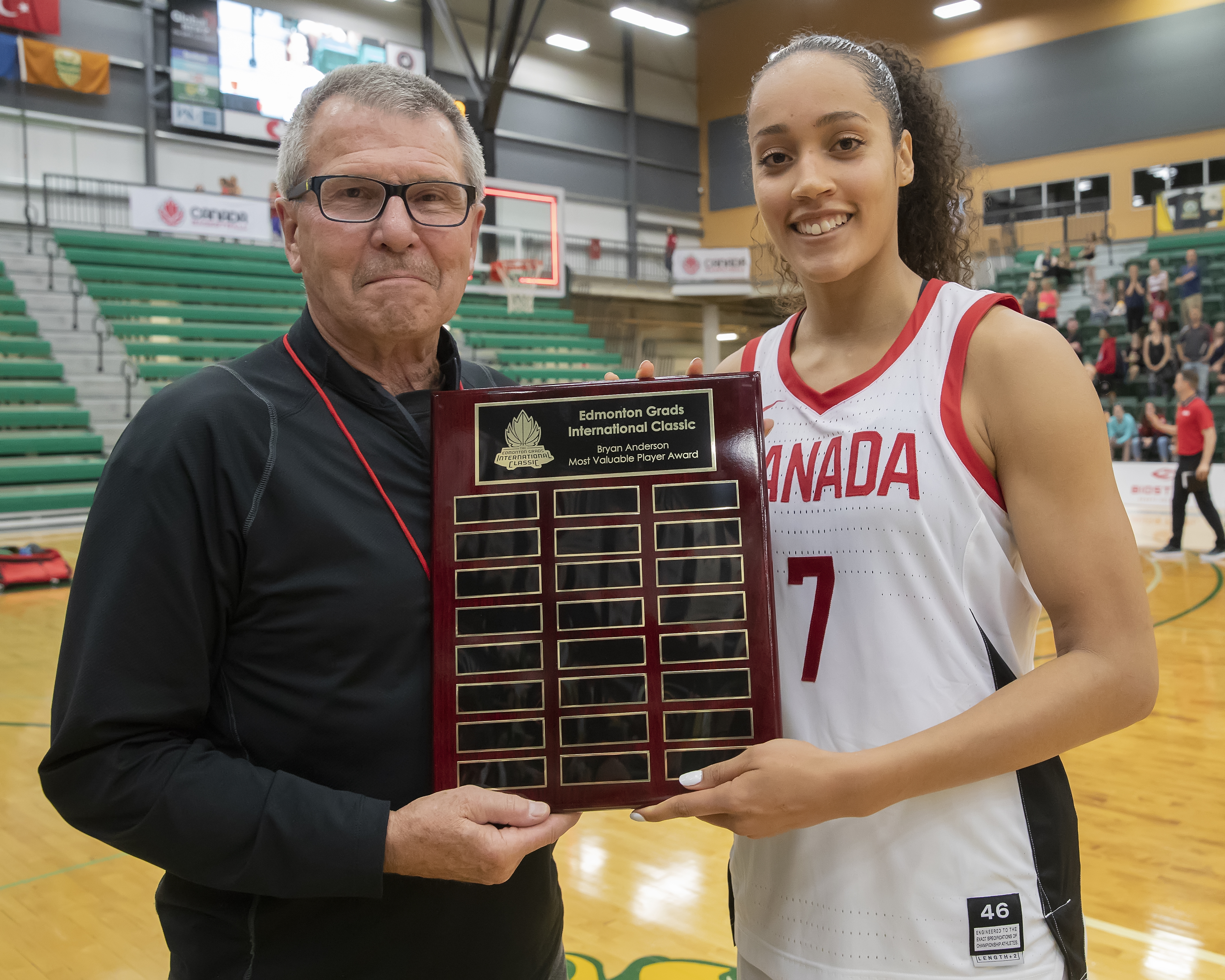 Alberta Basketball Association (ABA) mourns the loss of long-time city councillor and teacher Bryan Anderson, who passed away on Sept. 4 at age 78.

Anderson was a pillar of the city’s sports landscape and his indelible impact as a coach and builder spans generations.

“Bryan was a true icon in the sports community. Most are familiar with his tireless work and many accomplishments on Edmonton City Council but his contribution as an educator and coach to the lives of many is special,” Sir says.

“Bryan was able to teach and coach everyone in a manner that empowered them to see their potential and strive to do their best. Male or female, tall or short - it didn't matter to Bryan. You were expected to work your hardest and take pride in the results.”

Anderson was first elected to Edmonton City Council in 1998 and went on to serve six consecutive terms as a councillor before retiring from politics in 2017. A staunch advocate of active and healthy lifestyle, Anderson pushed for the building of recreational and sports facilities, and was instrumental in creating the basketball partnership between Canada Basketball, Alberta Basketball and the City of Edmonton. The Most Valuable Player Award of the Edmonton Grads International Classic is named in honour of Bryan Anderson. The Bryan Anderson Award was first presented at the Grads Classic in 2018.

In 2019, a south Edmonton park was renamed the Bryan Anderson Athletic Grounds to honour his contributions and legacy to sport in Edmonton. He was inducted into the City of Edmonton Sports Hall of Fame in 2019 as a sports advocate and builder.

ABA will share further information on memorial services as they are available.