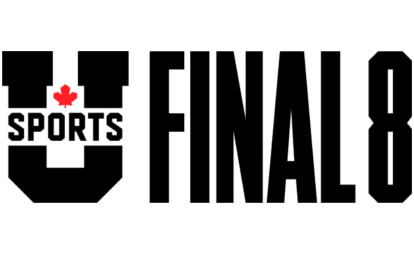 A national basketball festival headlined by the 2022 U Sports Men's Final 8 Championship is coming to Edmonton next March.

The festival’s signature event will be hosted by the University of Alberta and the Golden Bears Men’s Basketball Program for the first time in team history, from March 10-14, 2022 at the Saville Community Sports Centre.

The Alberta Basketball Association is partnering with U Sports and the University of Alberta, along with Canada Basketball and Edmonton Events to organize the event.

The festival is also slated to include the ABA Youth Provincial Championships, as well as the Canada Basketball 3x3 University Competition.